Are Native Trees better than Non-Native in the UK? 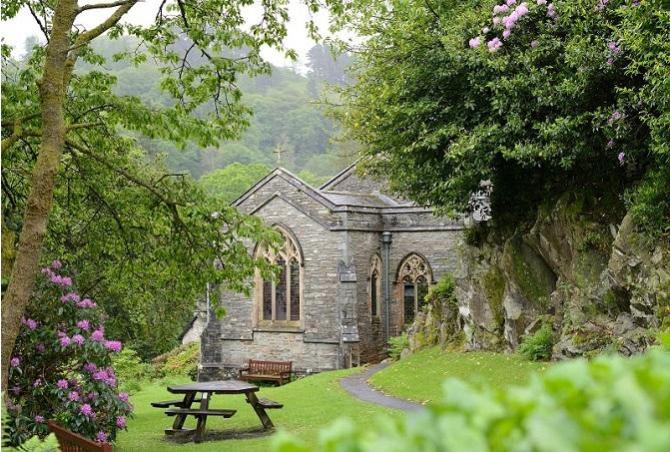 Should we plant exotic trees?

The debate regarding native versus non-native trees in the UK is ongoing, and one that is unlikely to be resolved in the near future. There are those who feel strongly that we should try to preserve the heritage of our plant history by planting only natives. After all, they belong here and, by and large, they provide the greatest habitats for wildlife and offer the highest biodiversity benefits.

But others are certain that we now need to think and plan for the future by mixing exotics with natives. They believe it's no longer possible to restrict our planting because there are not enough robust native species to choose from. They cite climate change as an important factor for consideration. Some native plants are finding it difficult to thrive within challenging conditions. Also pests and diseases that have already been imported, are decimating many of the natives.

There is no right or wrong opinion because most views are perfectly valid. Keeping an open mind is probably the best course. The planet is evolving and we need to adopt flexible thinking to keep pace with a constantly changing world. The story of evolution is not new - however, the warnings of a pathway towards the sixth mass extinction is certainly not to be ignored. Nor is the fact that Earth is said to have lost at least half of its wildlife over the past 40 years, according to WWF (World Wide Fund for Nature).

So how can we help to protect our planet?

Whilst recognising that the big picture can seem too vast to contemplate, it's important to acknowledge that every single person can do something. Just one window box filled with plants can make a difference by providing nectar for insects. One shrub within a concrete yard can support life for hundreds of creatures. One tree planted today can turn into a magnificent emblem of hope for the future. The Magnolias growing adjacent to magnificent architecture below are undoubtedly beautiful, but they are not native. 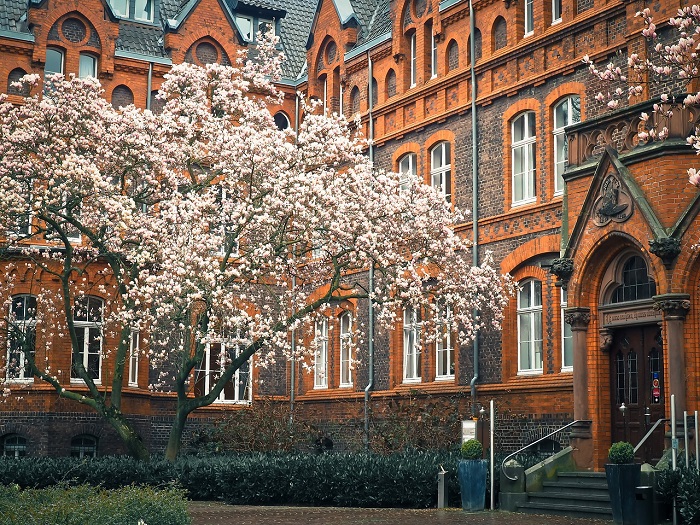 Native versus non-native: points to consider

Which tree is best? Native or non-native - in other words, are exotic species as good as the UK's own? The argument extends to all plants, not just trees.

Are some trees weeds?

There are several tree species such as native birch and pine that are termed 'pioneer species'. They move in quickly and can establish themselves in disturbed soils and in environments that other trees might find challenging.  Initially, they create their own immature 'forest', but eventually they modify the environment and other species find it easier to move in. This is the natural progression, or biological succession. But to a garden-owner or land manager, these trees with a high seed germination rate might be considered 'weeds'. It's all about man wanting or needing to control the environment in favour of those plants that are considered to be of higher value - and often the removal of so called 'weed trees' is necessary.

We are all caretakers of this planet and need to ensure that we do care about what we do to it. If our actions result  from an informed viewpoint, the question of natives in favour of non-natives, or vice-versa, becomes less of an emotive issue.

Happy planting - enjoy caring for trees! You can browse the range offered by English Woodlands HERE